We already had a small chat about this nice project via my other account ('Ernie Fendelbin', that I had to discontinue).

After testing with an Arduino Uno, I now switched (via a Mega) to a Due and created a display (with its own Nano, or Uno) to monitor all inputs, counters and outputs.

I've also mimiced the ftDuino hardware for the input with an 4051D and added two TB6612FNG for the outputs. In other words... I now turn out to be building my own ftDuino, haha. But with other motor drivers and as an 'Due-shield' and external display so to speak.

So next step is to interpretate and handle the in-/output configuration send by the TXT. So I've added the TA_CONFIG struct to fx1.h and now have to expand your fx1ParserParse() function.

Just to be sure: these are the command 'codes' in the document 'Robo-TX-RS-485-Protokoll.pdf', that is based on the 'ROBO_TX_FW.h'? Or is there already more in depth documentation of the 'Fish.X1'-protocol available?

First I'll study your fx1ParserParse() function a bit more... to be continued


Is there already more in depth documentation of the 'Fish.X1'-protocol available?

The project does not have high priority overhere at this moment, but I'm still working towards a useful module to test RoboPRO. I've constructed configurable input-logic (with 4051D, just like in the ftDuino) and two TB6612FNG modules as configurable outouts. My first idea was to test it with a Uno, then switched to a Mega (so hardware serial to the display could be used), but I ended up with a Due for now to break the 16MHz speed-limit overthere

For the display I first experimented with a Nano and Uno (already made a nice case for that, but the SPI bus of these microcontrollers driving the 2.8inch-ILI9341 display is way too slow so I had fall down to only update if a value deltas was detected) and ended (for now) up with an ESP32. This one is blazing so all additional tricks could be stripped from the code. It runs on 240MHz with a 55MHz SPI bus, see photo. This display takes only one TX from the Due on its hardware serial to display all values 100% live and does all the SPI-work to the display so the full speed of the Due (84MHz) is available for RoboPRO interfacing. Label colors represent the input-modes on the display, that's all working already.

So, up to now I focussed on the display. Next is make a nice case again for it and then get the input-config, input and output done in the software. As you can see I already build a nice ft-'machine' with some motors, photo-transistor, ldr, switches and two IR-obstacle detectors. These switch 5v out, so these can already be read with the default 4051D states on the input.

So... to be continued. I probably get everything working, just after fischertechnik abandons whole RoboPRO because the new TXT-controller is introduced, haha. No problem, I make this 'simulator' just as a drop-in replacement for the old TX-controller, so I can test and use the old programs in the live-mode of RoboPRO 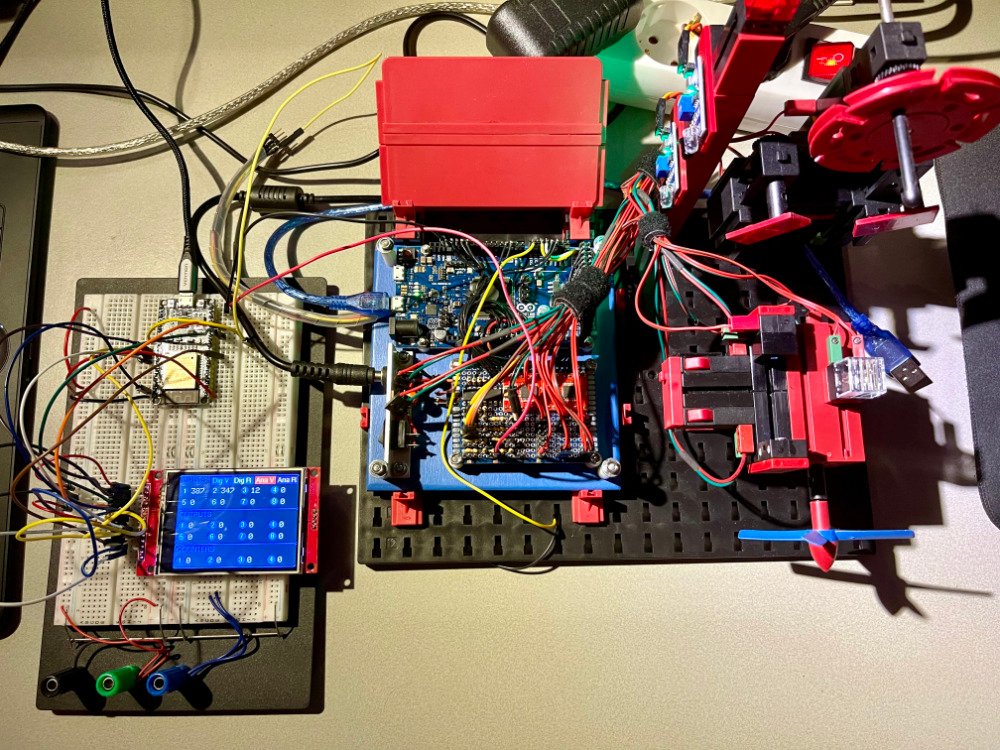 Correction to my last post: The SPI bus on the ESP32 WROOM I'm using now runs on 35MHz (not 55mc as mentioned). I've down-tuned the speed a litte bit (in the User_Setup.h file of the used TFT_eSPI library) because my 2.8inch-ILI9341 display was glitching now and then. 35MHz seems a solid value and is of course BLAZING compared to the snail speed of 4MHz when using a Arduino Nano, Uno or Mega with the default SPI_CLOCK_DIV4 of the clock divider.

Arnoud-Whizzbizz hat geschrieben: ↑
08 Jul 2021, 00:36
Just to be sure: these are the command 'codes' in the document 'Robo-TX-RS-485-Protokoll.pdf', that is based on the 'ROBO_TX_FW.h'? Or is there already more in depth documentation of the 'Fish.X1'-protocol available?

What do you need? I made some German Documentation in ft:pedia 2/2018: https://ftcommunity.de/ftpedia/2018/201 ... 2018-2.pdf
See page 60. There you can find information for most Command Codes/Telecodes and the corresponding data scheme.
If you need more in-depth information, feel free to contact me 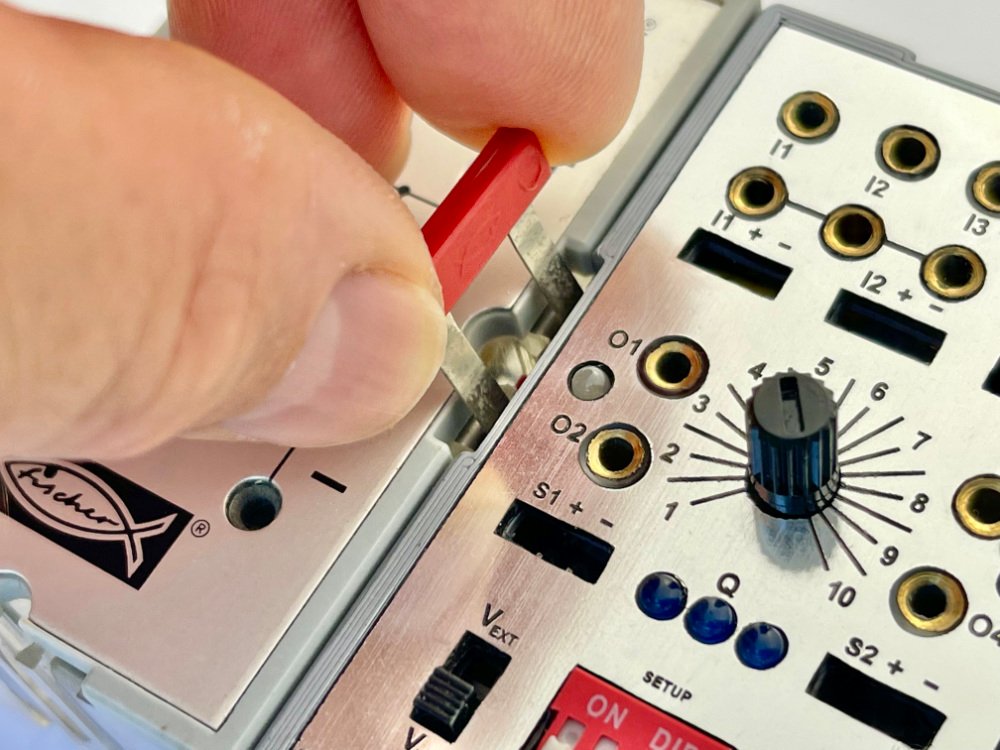 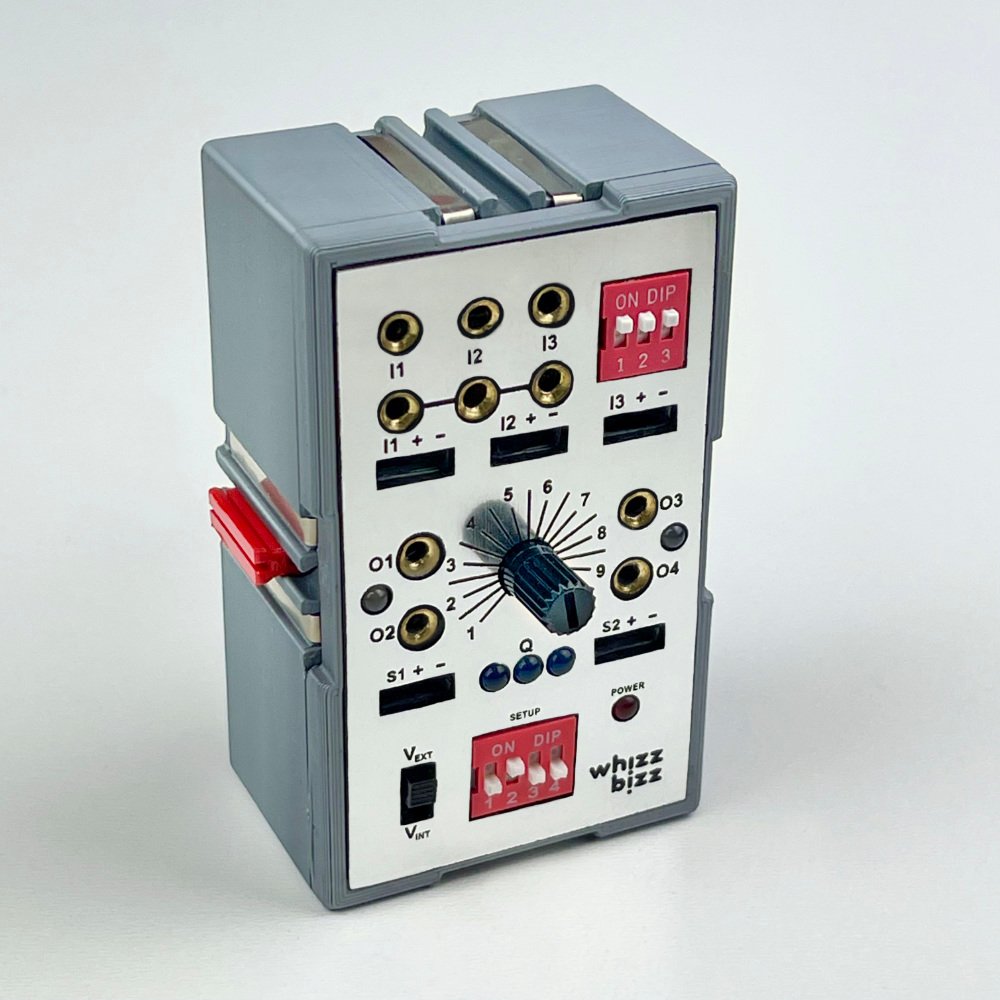 you made a phantastic job with your fx1parser!

Over the last weeks I took a closer look to your code and picked up the initiative of fishfriend to adapt your parser to the ftDuino. This way, nearly all TX functions (except for the extensions, the ultrasonic sensor, motor synchronisation, I2C support and the bluetooth communication capabilities) can be "simulated" by the device. I published the code in my github repository.

You are welcome. Happy to hear someone found it usefull!
==
ft-ninja
Nach oben

I just published v1.1 of my "TX simulator" for the ftDuino. It contains full I2C support. So if you still develop your fx1parser further, feel free to make use of it...